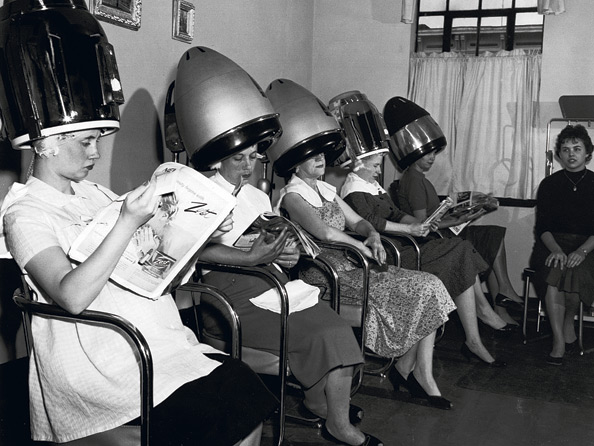 It was a good place to grow up.

Margaret Haussler, 86, remembers playing on the sandy banks of the Ohio River in the early ’30s. She met her future husband there. Karl Klein, 87, remembers sitting in his dad’s car on Commercial Avenue, drinking a soda and watching in wonder as people from all over the Midwest poured into the city’s streets.

There were wonderful dances in Cairo, and young girls like Alice Johnston would put on their best dresses and pearls and go out for an evening on the town.

“They were good days,” said Johnston, now 87, going through boxes of memorabilia in her house. She picked up a packet of valentines – pop-up valentines made some 70 years ago and sent by a dozen boys sweet on her. “Oh,” she said and laughed. “Us girls. We could never settle on just one.”

Cairo was a booming river town that seemed to be looking toward an even brighter future. A town that had started in 1857 with fewer than 300 people was home to more than 14,000 by 1910.

Life passed by as quietly as the big rivers that defined its boundaries. The important and the trivial, the events of the world and the daily happenings of Cairo, peppered the newspapers of this “Gateway to the South” throughout the early 20th century.

The articles and photos show a thriving community. On the surface, at least, people seemed happy and prosperous. Wars came and went, and the community appeared to move smoothly from an almost exclusive reliance on the river industry to an economy centered on the railroad. The Great Depression hit, the Mississippi and Ohio Rivers burst their banks in 1937, flooding the business district, and still the people of Cairo persevered.