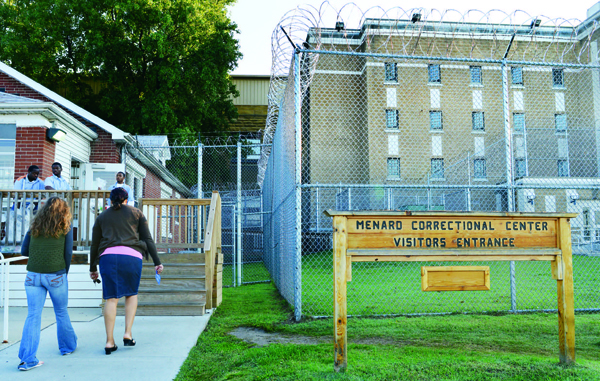 Story and photos by Jessica Tezak

Two years ago Gayle Ayala moved 850 miles from Fairfax, Va., to Chester for the sake of love. Her husband, David Ayala, whom she met through an inmate essay-writing program called Tamms Year 10, was a resident at Tamms Correctional Center, until he was recently transferred to a prison in Nevada.

“It’s a stigma to be married to a man in prison,” said Ayala, director of the Chester Hospitality House. “Unless you have the experience of loving somebody in prison – no matter if it’s your son, your father or your husband – you just have no comprehension of what it’s like.” 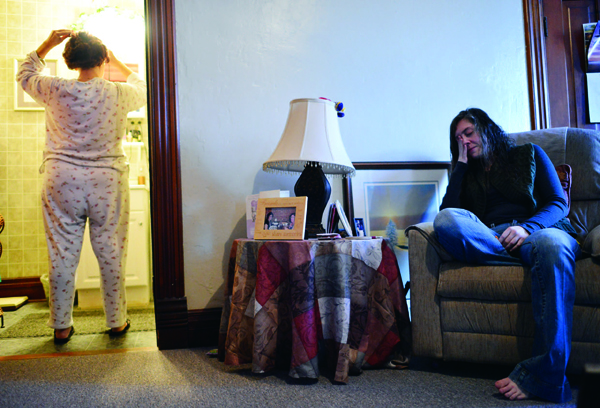 She fell in love with him in May of 2009, and became engaged to him Jan. 1, 2010. Ayala said she realized the distance was too much, and when she saw the opening for the Hospitality House director, she took a leap of faith.

“Love comes from all places, all directions,” she said. “ It wasn’t my intention ever to fall in love with him, but that’s the way it was meant to be, we believe.”

As the director of the Hospitality House, Ayala provides a comfortable and peaceful place to stay for the family members of inmates in surrounding prisons, such as the Menard Correctional Center, located in Chester.

“It’s just been such a wonderful experience,” Ayala said. “It took me all my life to find my calling.”

Many of the women who reside at the house have a unique bond, because most are wives of prisoners serving long-term sentences, and they have little or no assurance they will ever be able to touch their husbands again.

“It’s something only we understand,” Ayala said. “It’s this sisterhood.”

The relationships formed between the visitors to the Hospitality House are important because it is often hard for the outside world to understand the commitment some of the women have made to their incarcerated loved ones.

“We’re all we have; we’re sisters,” Ayala said, “I always call us prison widows, because the prison has taken our husbands from us.” 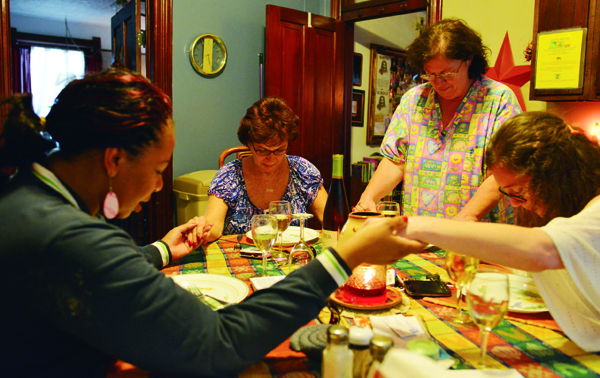