Story and photos by Jennifer Gonzalez 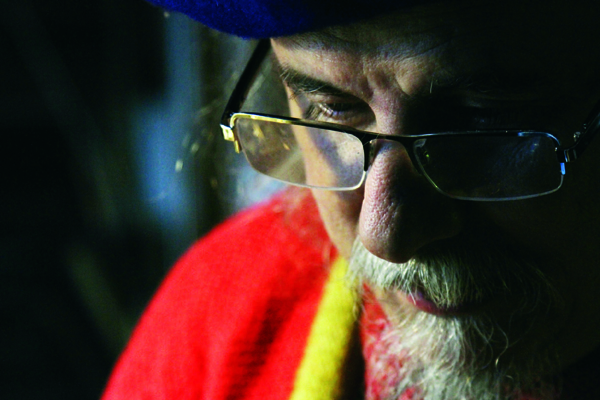 D.J. Kennedy is an eccentric man. He drives around Chester in the “Art Car” and can often be heard by many Chester residents late at night as he plays one of the trombones from his large collection.

Kennedy has been playing trombone since he was in the fifth grade and went on to graduate from SIUC. His talent has allowed him to travel all over the world playing with other musicians and collaborating with other artists.

Kennedy has been a member of the Chester Municipal band for over 30 years and still continues to play for the community, as well as offer lessons to beginners.

Kennedy beats to his own drum. “I know I’m different, but who cares – not me!” 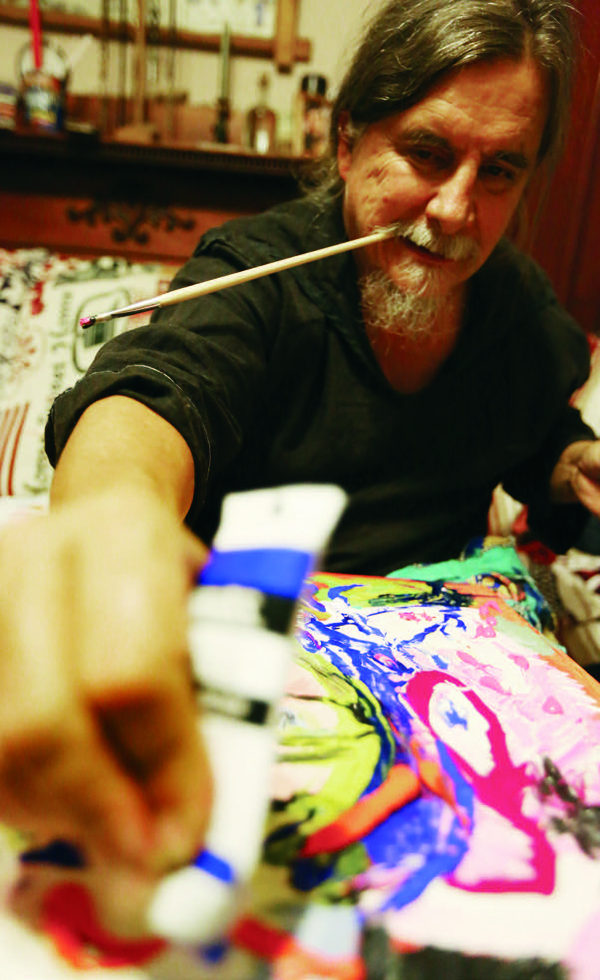