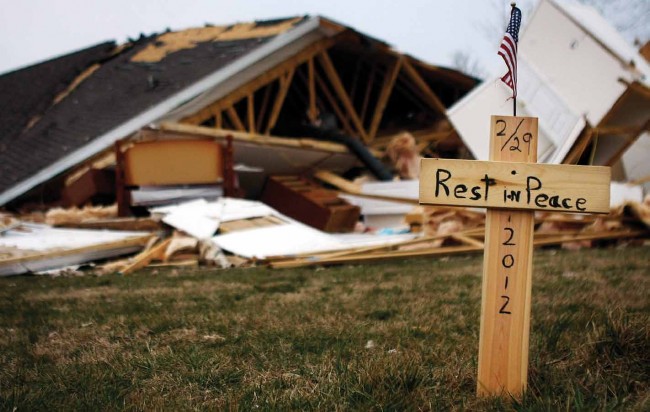 The tornado that ripped into Harrisburg Feb. 29, 2012 at 4:56 a.m. tore through the heart of the
city before battering Ridgway, 15 miles away.

People in both communities immediately responded to rescue those trapped beneath the wreckage. They
tended to the injured and helped their neighbors salvage precious belongings.

Shortly after the devastated areas were secured, thousands of volunteers came to aid in the
clean-up efforts, hauling away endless truckloads of rubble.

But the sounds of debris disposal would soon be replaced with the sounds of hammers and saws as the
two towns began to repair and rebuild.

While those minutes before dawn were the worst Harrisburg and Ridgway ever experienced, the hours,
weeks and months after the tornado were their finest. 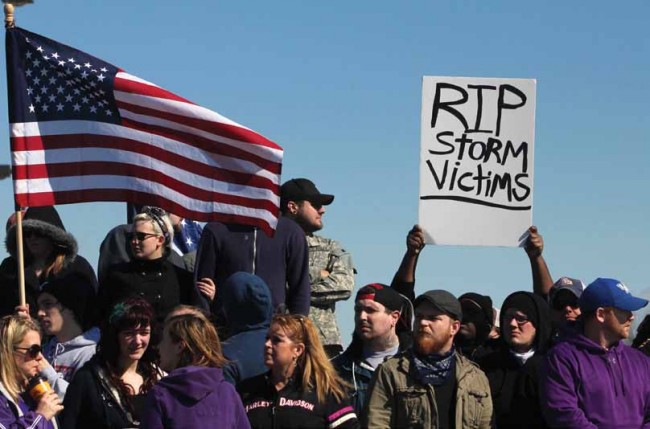