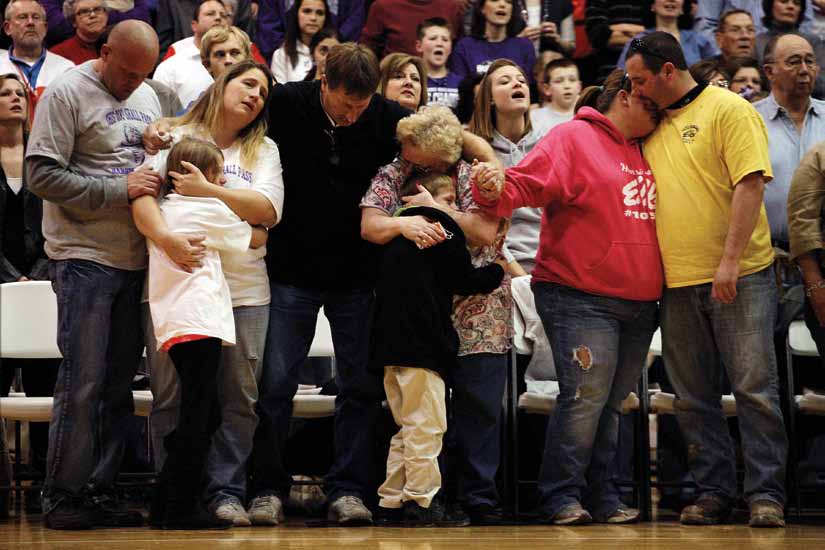 There’s Just Too Much Space

One was Donna Rann, who worked at the Shawnee National Forest Headquarters in Harrisburg for the past eight years.

“People will come in and ask, ‘Where’s that nice lady who wrote me a permit – the one who was getting ready to retire?’” said Wendy Cowsert, a coworker. “She was like a second mom to me.”

Rann and her husband had both received good news just days before the tornado about some health problems they were each having, Cowsert said. But Cowsert says it was a blessing that the Ranns took their visiting grandson, Gavin, home earlier in the evening.

Another Brady Street resident, Jaylynn Ferrell, was the youngest person to die. She was 22 and had just earned her nursing degree.
Miki Pavelonis works with Jaylynn’s grandmother, Ann Ferrell, at State Rep. Brandon Phelps’ office.

“Jaylynn was her life,” Pavelonis said of Ann. “Jaylynn was as sweet as they come. She had just finished her RN degree and had her whole life ahead of her.”

The last person to die was Blaine Mauney, the man found in the bathtub. He died at his son’s house May 31.

Roy Mauney’s wife, Melissa, said their sons, Brice, 16, and Ethan, 11, work with them almost every day as they rebuild the house that now only Rebecca will occupy.

“It’s really important to get my mother back in her house,” Roy Mauney said.

Melissa worried that while Rebecca has recovered from her physical injuries, she may not get over losing her husband of more than 40 years.

She looked down the hill behind her mother-in-law’s property and added, “There’s just too much space. That was all houses before.” 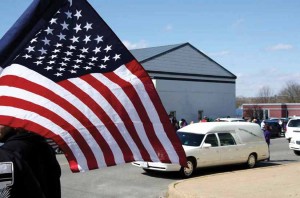 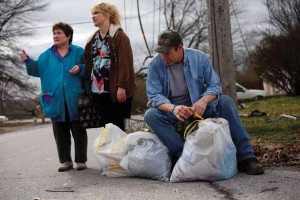