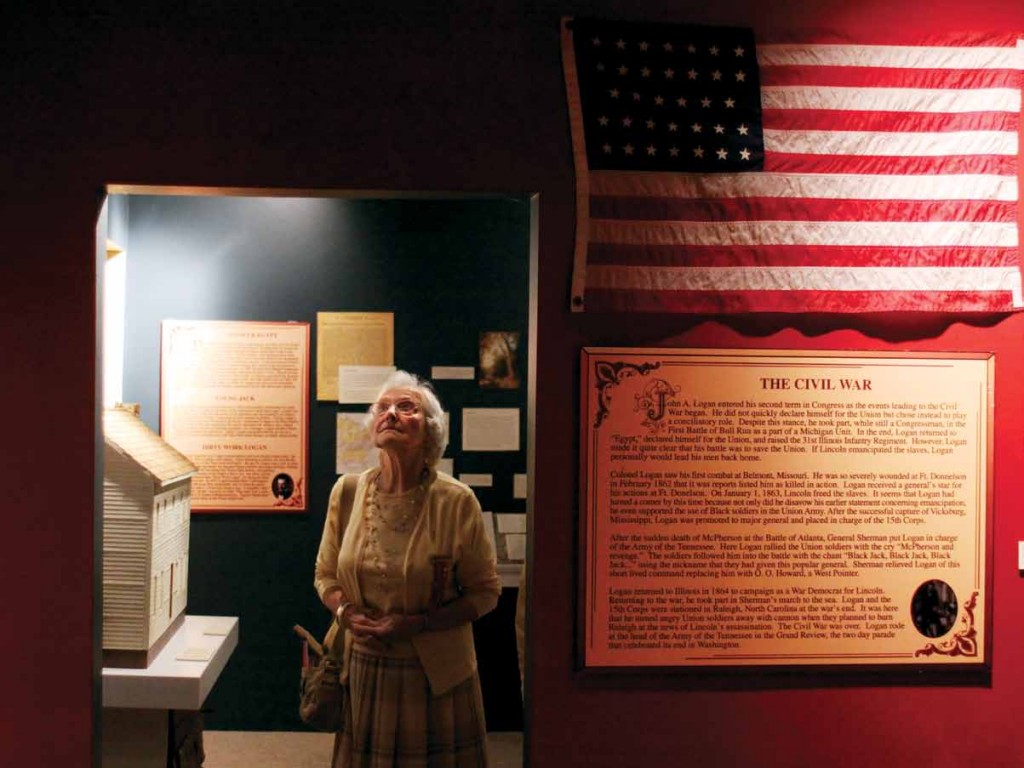 General John A. Logan (1826–1886) played an important role in our country’s history. At a young age, he rose to prominence in state politics. The Civil War brought him national fame as a volunteer general.

After the war, Logan’s Senate career, his leadership of the powerful veterans organization (the Grand Army of the Republic), and his campaign for the vice presidency in 1884 made him one of the most famous men in the nation.

Logan’s fame did not end with his death — he would be honored well into the 20th century as the founder of Memorial Day and is one of only three individuals mentioned by name in the Illinois state song. 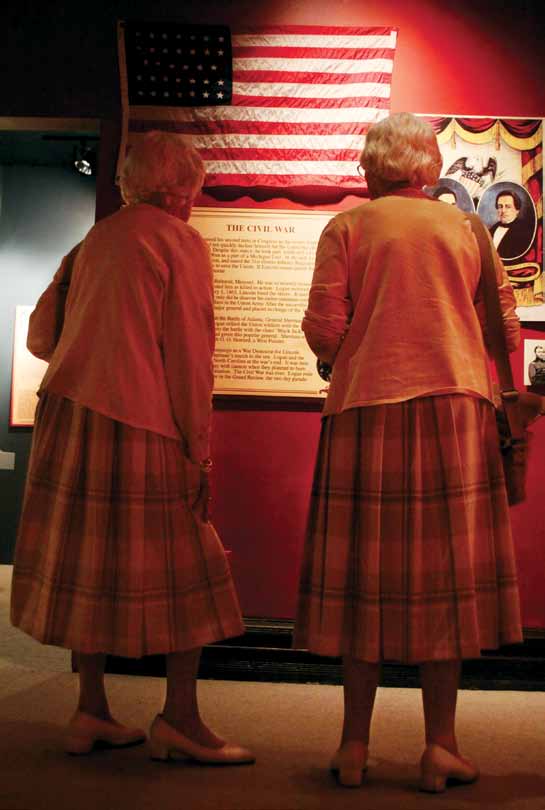