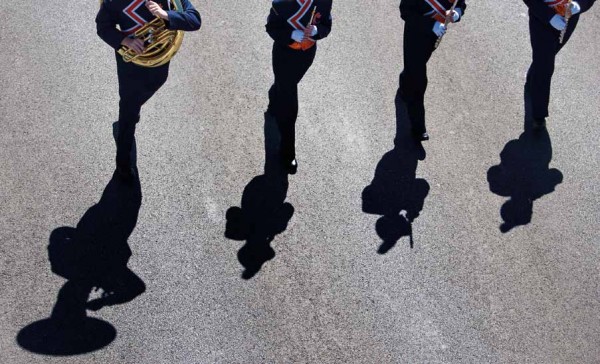 Homecoming weekend began early for Tri-C students as they joined the football team for a “Breakfast with the Champions.”

After breakfast, everyone packed into the gym for the traditional pep rally led by the cheer squad and poms.

The marching band played the school song, teachers entertained the students and there was a competition to see which class could cheer the loudest – the seniors won, said Erin Dorsey, cheer squad faculty advisor. 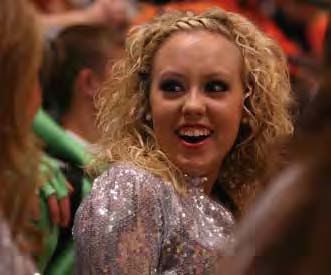 Later that day, almost everyone in the Tri-C community lined the streets to watch local celebrities waving from floats in the homecoming parade. Cindy Leonard, one of the faculty advisors to the student council, said she thought the homecoming parade dated back to the 1920s. “It’s been going on since the beginning of time,” she said.