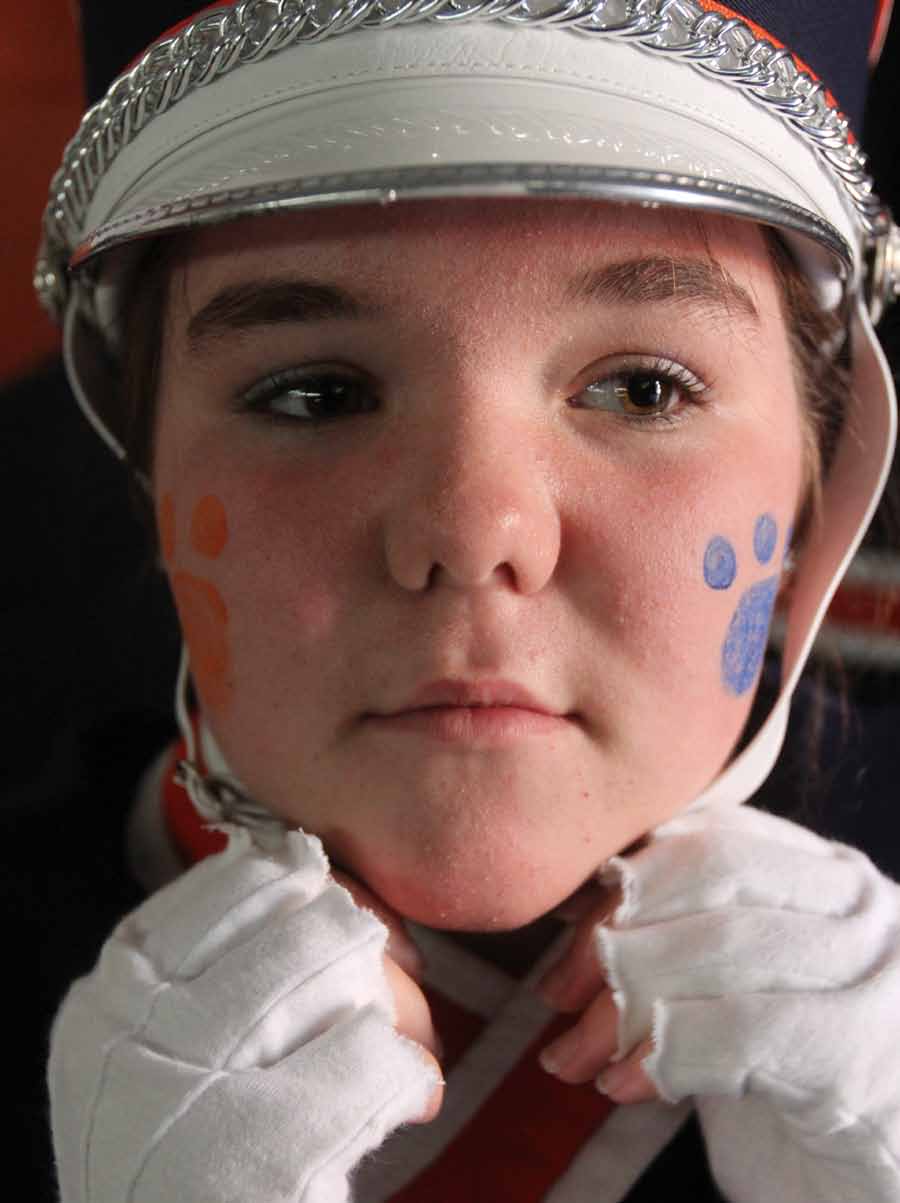 “Marching Band is sometimes an evil thing because the marching can take a student who is still developing their skills and kind of tear them apart,” said Todd Norrington, director of the Carterville school bands.

Norrington, who has directed the Carterville Marching Lions for the past 14 years, said he feels students, as well as community members, benefit from participating in a musical program.

“We get out there and do a parade or perform at an elderly home,” Norrington said. “I’ve found that we have a lot of support when we are successful, and the community takes pride in that.” Norrington says he’s come to enjoy band competitions,something he didn’t originally think he’d like.

“They want to be a part of that,” Norrington said. “If you have to put a show on for your hometown football team, it might as well be something you practice over and over again.”

Music first, feet second – Norrington says he tries to enforce the same fundamentals he learned in high school and college. “The kids feel like they’re doing this for a reason when they compete – it makes it all worthwhile.” 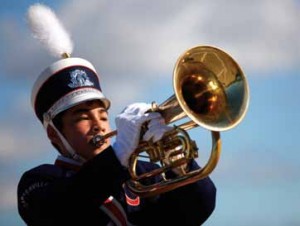 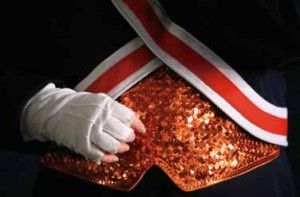